With Fist Bumps and Nasal Swabs, Tech Conferences Are Back


The return of tech conferences began not with a bang, but a whisper. It was the first day of Code Conference, and Kara Swisher—one of the most prominent voices in technology criticism—had lost her voice. She welcomed attendees back, after a Covid hiatus, in a Marge Simpson rasp.

Swisher has been hosting Code Conference, an annual gathering of tech and media moguls, since 2003 (when it was called All Things Digital). Facebook COO Sheryl Sandberg, Snapchat founder Evan Spiegel, YouTube CEO Susan Wojcicki, and other industry leaders have willingly subjected themselves to Swisher’s notorious take-no-prisoners interview on its stage. Covid put Code on pause, however, along with every other technology conference. A year later, it’s among the first tech conferences to reemerge fully in-person, a possible bellwether for the future of such events.

Not that everything was business as usual. At the Beverly Hilton in Beverly Hills, California, where the conference took place, everyone’s vaccine cards were validated. Then attendees were subjected to a lateral flow Covid test, which involved an uncomfortable nasal swab. (Swisher may have had laryngitis, but attendees were assured that no one had Covid.) Everyone had to wear masks indoors. The usual back-clapping and handshaking was replaced by awkward nods and fist bumps, as people readjusted once again to the company of strangers. In the hotel ballroom, where Swisher interviewed Elon Musk, Marc Benioff, and Satya Nadella, people tended to keep their distance, leaving empty chairs between them.

If this was the price to be in-person again, plenty seemed happy to pay it. (That’s to say nothing of the actual ticket price, which is nearly $10,000. Reporters like myself attend for free.) People seemed unusually dressed up for a Silicon Valley crowd, in blazers and business casual. Between sessions, conference-goers sampled gourmet pastries and made-to-order smoothies. An “antivirus” blend, with ginger and beets, was on the menu. Strangers struck up conversations over lunch, sharing tables and exchanging business cards. One tech executive told me he had come not to hear the interviews but for this, the mingling: It had been a long, lonely year of meeting on-screen.

A lot has changed about the world in the past year, and there has been just as much hand-wringing about what will or won’t “return to normal.” Conferences, which made up a $15 billion market pre-pandemic, seemed like one of the things that might vanish or at least diminish, undone by the shift to virtual. But Code-goers seemed committed to keeping things as they’ve always been, down to the conference’s after-hours hotel room poker games. The only difference was attendance: The conference reduced on-site capacity to 600 this year, down from 800 in 2019, but another 600 people joined by livestream, thanks to Code’s first-ever $125 virtual ticket.

The conference speakers speculated on where the world might go from here. (Ari Emmanuel: We’re definitely going back to movie theaters; Marc Benioff: We’re definitely not going back to the office; Elon Musk: We’re definitely going to Mars.) After a year of massive growth in technology companies, Swisher had invited many guests to speak about why Big Tech needs to be regulated or broken up. Two of her more popular guests were Gary Gensler, the chair of the US Securities and Exchange Commission, and Margrethe Vestager, the former European Commissioner for Competition. The conference swag bags even included coffee mugs that said “Wu & Khan & Kanter”—a reference to members of the Biden administration's antitrust team. 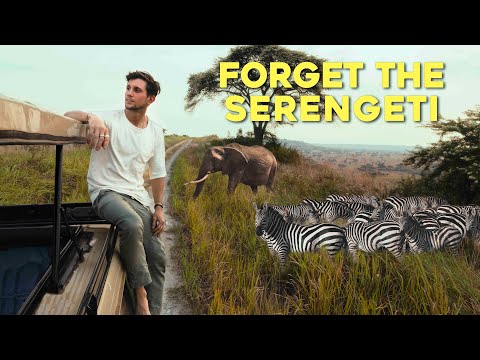 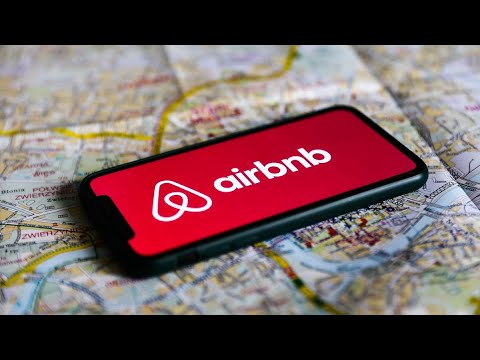 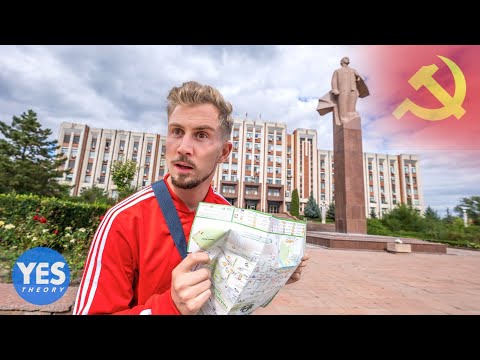 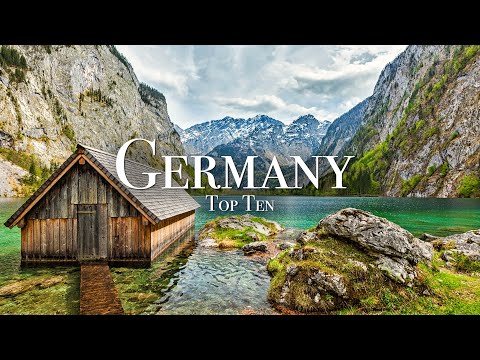 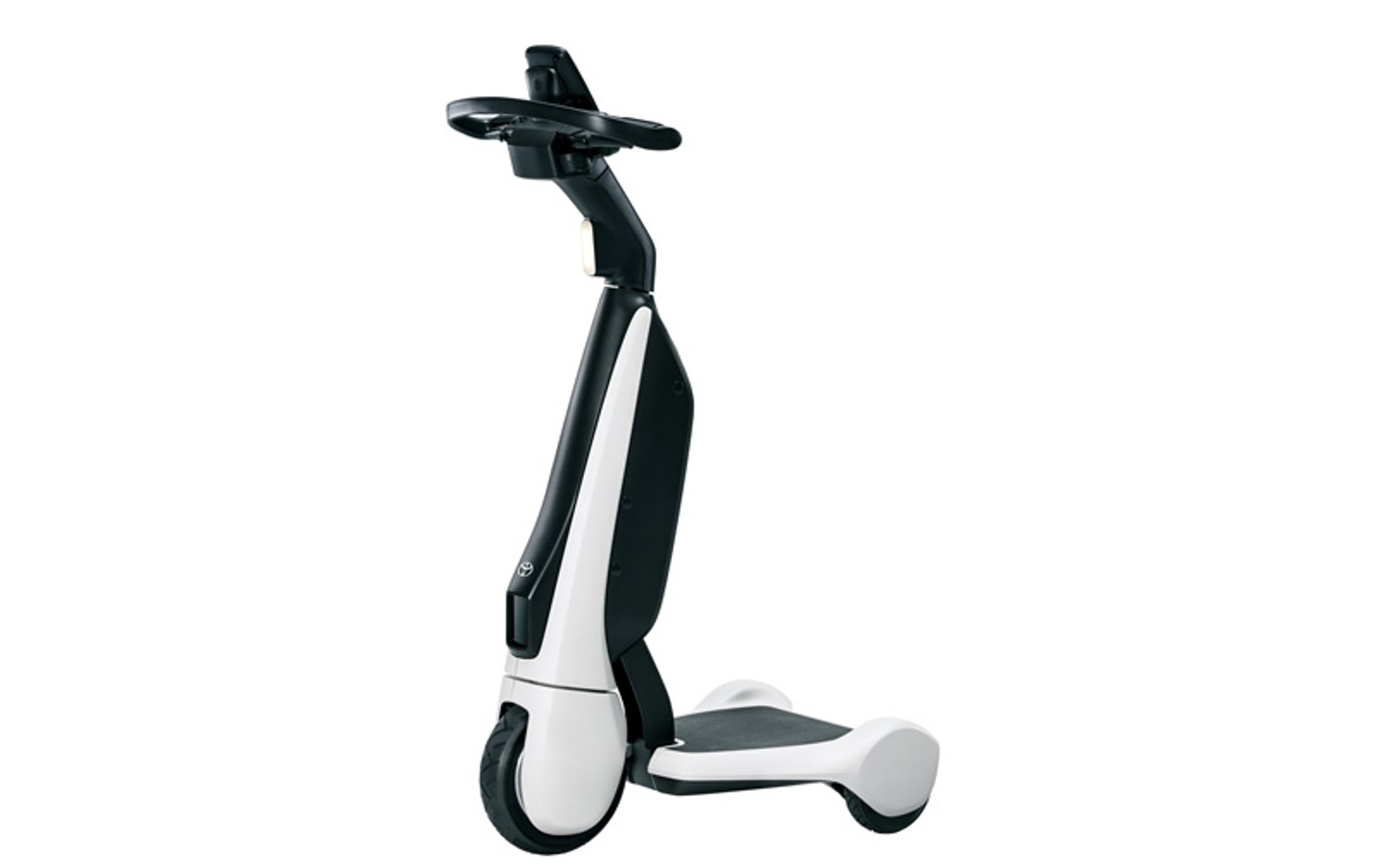 Toyotas three-wheeled C+walk picks up where Segway left off 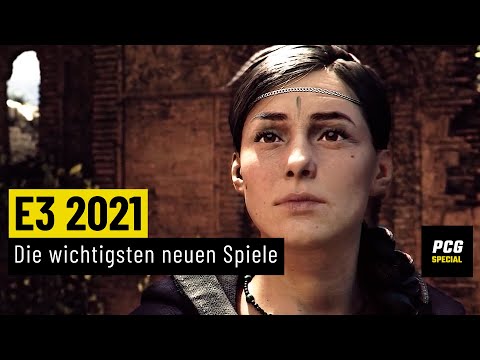 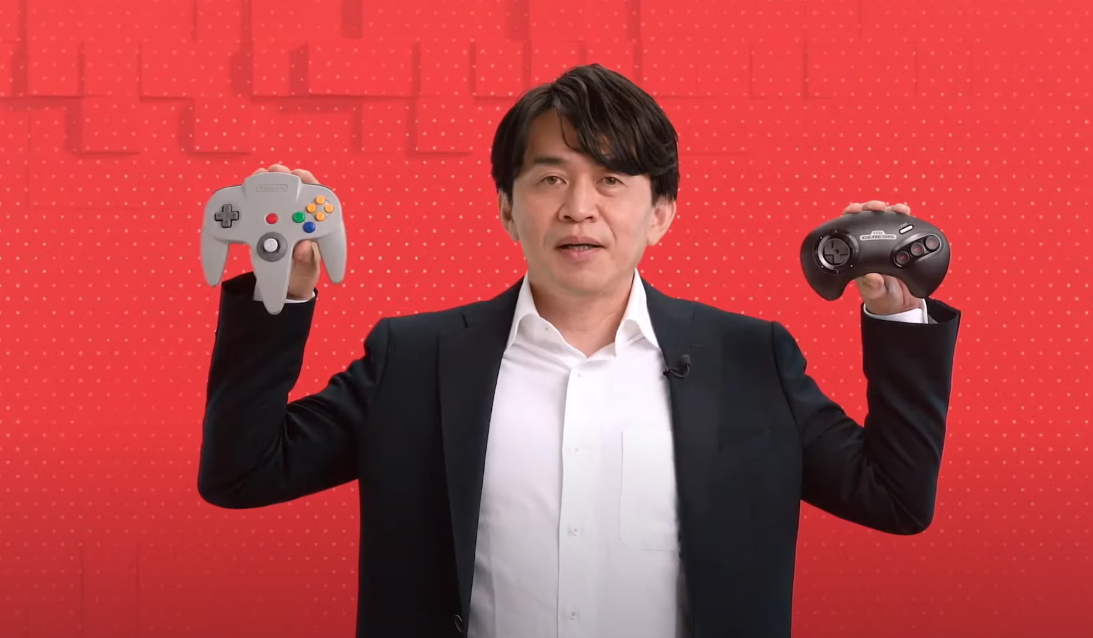